Robyn began her career in 2006, after graduating with a degree in Fashion Design from the Art Institute of Dallas. Following an internship with Fossil Fashion Company, she accepted an Assistant Designer position with an intimate apparel company in Dallas. Finally, her long-awaited work in the field of fashion had begun. There was more to Robyn than fashion. Since she was young, she’d always had a fondness for makeup and had a natural talent with makeup artistry and application skills. She spent time working for a 5-star spa and salon while in college, where she picked up extra skills and knowledge in all things skincare and makeup. In 2008, after making the decision to return home to Oklahoma City, Robyn began working as a makeup artist for Balliets - Oklahoma City’s premier shopping destination for high-end fashion, makeup, and accessories. She represented lines such as Bobbi Brown, Laura Mercier, La Mer, Natura Bisse, Trish McEvoy, Yves St. Laurent, and more. After four years, when a fashion buying position opened up, Robyn jumped at the opportunity. She spent the next ten years as the Head Accessory Buyer. Her work has taken her to New York, Los Angeles, and Las Vegas, as well as international opportunities in Milan, Italy, and Paris, France, many times a year.

Robyn has continued her work as a freelance makeup artist where she has fifteen years of experience with events such as weddings. All the while, Robyn never lost her passion for makeup artistry. In tandem with her full-time buying position, she built a large following around her freelance makeup work. (Visit “Makeup by Robyn on Instagram for a glimpse of some of her work.) Recently, her husband was presented with an amazing opportunity in the Scottsdale/Phoenix area. As a family, they decided to make the leap of faith and move to Arizona. With this move came the bittersweet decision to leave her beloved buying position. But, this was the push she needed to start her own company as a Fashion & Beauty Consultant.

What Sets Me Apart: When people ask what sets me apart from other “stylists”, the answer is easy: I can make you over from head to toe. Not only will you have a stellar wardrobe, with me, you’ll also receive a refreshed beauty makeover that will complete the look, one that is unique to you. Most clients have a personal stylist and a separate makeup artist. I’m a one-stop and I will always come to you. I have been in all aspects of the industry for long enough that Fashion and Beauty are my life. I look forward to educating you and building you into a more confident woman. Whether it is everyday styles for a more casual lifestyle where you still want to look put together or guidance on dressing for success, I can show you the complete look. I’m also proud to say I’m a wife and mother of two, and as a woman, you can do it all! 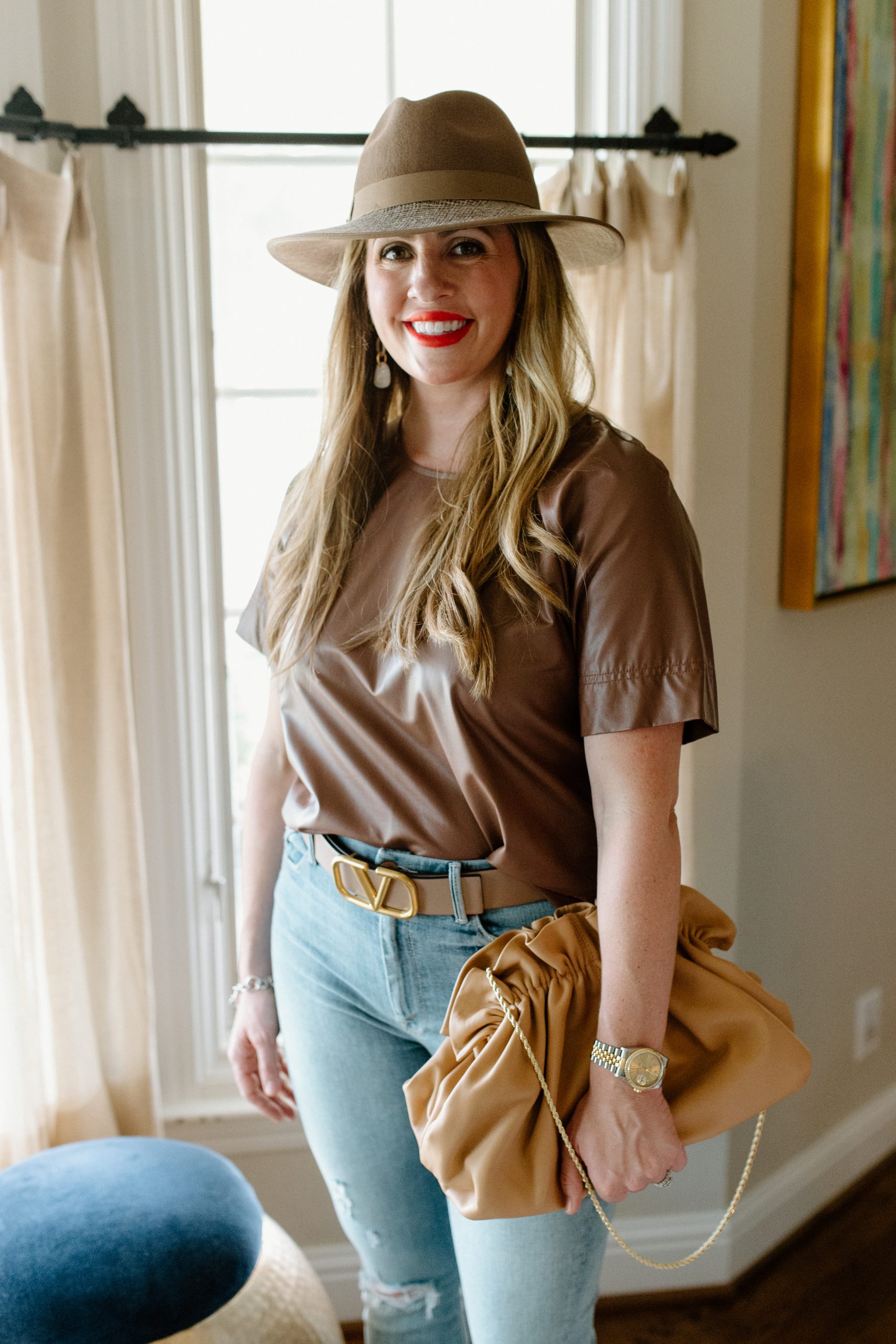 While at Balliet’s, Robyn worked with the following brands on a daily basis: